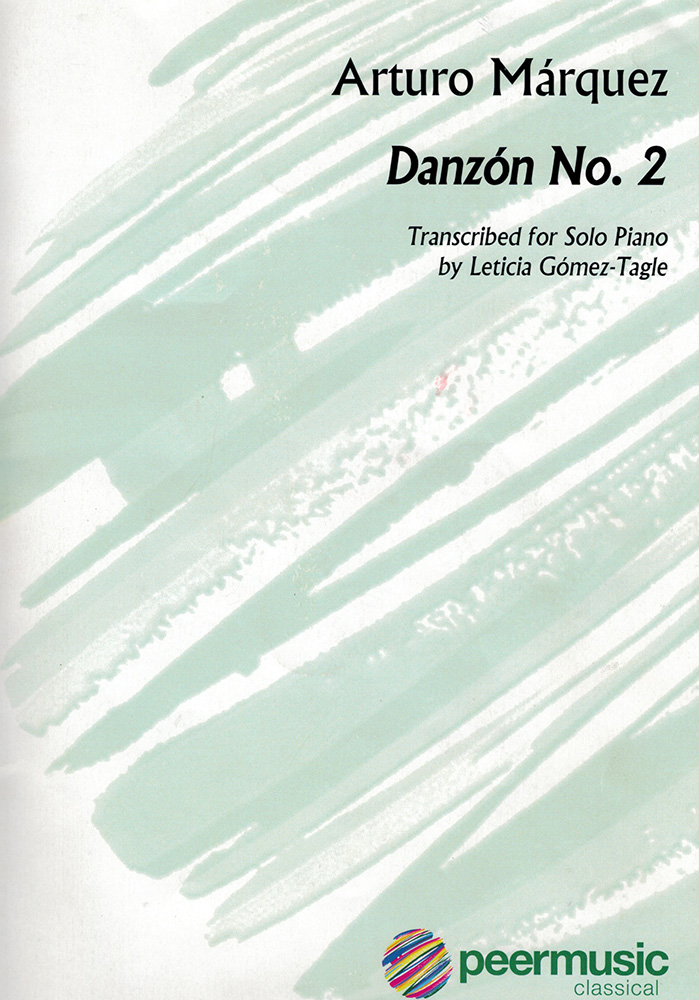 “Just like the Bolero, the Danzón had its origins in Cuba. It forms an important
part of the folklore of the coastal Mexican state of Veracruz. After hearing
Danzón No. 2 for the first time, performed by Gustavo Dudamel on YouTube,
I immediately wanted to know if the piece existed in a version for piano. My
search came up with nothing, and so I went to work: I bought the orchestral
score and began to write a transcription. I really wanted it to be pianistic in style.
I later contacted maestro Márquez directly and told him about my efforts. I was
able to arrange a meeting with him in Mexico, where I played for him. To my
great honour, he was pleased with my transcription. We worked for an hour;
he corrected a few things and then gave me permission to perform and record
the transcription. Since then, I have played the piece in public on a number of
occasions with great success.”