“This has to be one of the most thrilling performances of the piece I’ve ever heard. The dramatic intensity of it, a product of Gómez-Tagle’s electrifying speed and technical prowess, enhanced by an absolutely killer recording, sounds positively possessed…This is a Liszt Sonata no collection should be without“.
Jerry Dubins, Fanfare Magazin, USA. January 2019

She is one of the mexican pianists who has made a name in Europe. Her lasts CDs “Two Continents” (Urtext Mexico) and Dance Passion (ARS-Prduktionen, Germany) are characteristic for her interpretation of European and Latinamerican Piano Literatur: she is a mediator between two cultures and mentalities.

She won several prizes in youth national competitions in Mexico. She won the 1. Prize of the National Competition Sala Chopin and was scholarship student of the Education Department of Austria. She studied at the Academy of Music and Dramatic Arts in Vienna by Prof. Michael Krist and graduated with Master Degree.

She has been soloist with different orchestras in Mexico and Austria.  The Chopin International Competition in Warsaw puts a start in her international performance career. She has performed in many different Music Festivals in Europe, Mexico, Northamerica and Lebanon.

She has given piano master classes in Spain, Mexico City and Lebanon. Currently, she resides in Vienna and is professor of piano at the School of Music in Linz, Austria. She has recorded for Ionian Productions in USA, Urtextonline in Mexico and ARS-Produktionen in Germany. Her Transcription of the Danzón n. 2 of A. Márquez for piano – reviewed by the composer himself – has been a great success in her concerts. It is edited by Peermusic Classical. She is artist of the Label ARS Produktion. 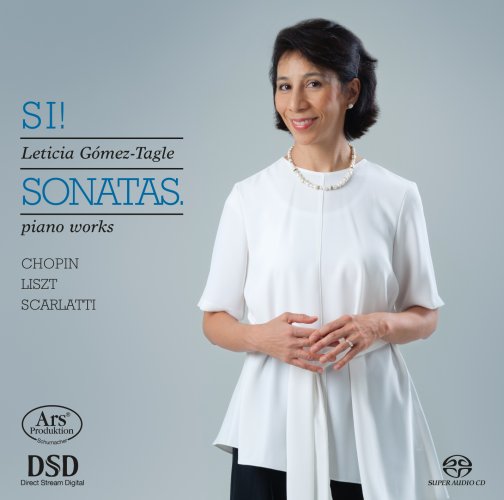 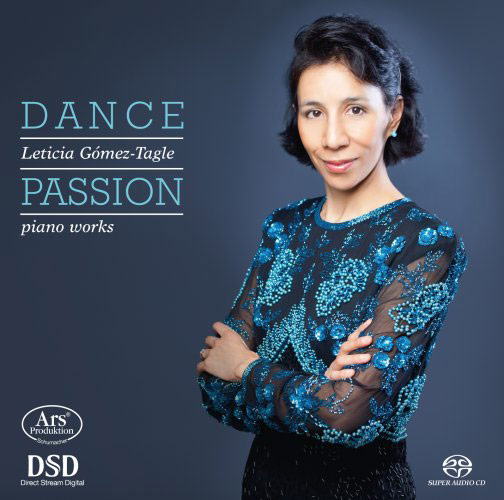 "🎹❤️⚘️Loved Your Performance of the Rachmaninoff!! I just subscribed to your YouTube and Shared this video on Facebook. Thank You for posting it. Wonderful⚘️❤️🎹"